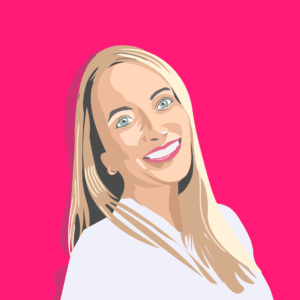 Dexterous Designs are super excited to announce that we are now involved with E-Sports Sim Racing Events! We are sponsoring drivers in various British GT and Global E-Sports competitions. Members of the Dexterous Designs team personally enjoy E-Sports Sim Racing, and have met some very skilled and high-level drivers. Our personal interest in the E-Sport, stems our new work with Sim Racing – we feel it is another avenue to support an ever-growing sport, while continuing to get the Dexterous Designs name out there and branding across vehicle liveries in races, including on the Ginetta GT4, Aston Martin Vantage V8 GT3 and the Honda NSX GT3 cars.

One driver is Ian Hall, who is currently competing in the Rapid Drivers Club GT4 Championship in a Ginetta GT4 mixed class championship. In Round 2 of the Championship at Brands Hatch, Ian had a strong start, where he earnt 2nd place in the class. The latest round was on Friday 17th September, which was Round 3 of the Championship at Oulton Park. Here, he had a strong pace going in practice and qualifying, meaning he started at P2 in the GT4 class. However, as the race approached, the weather changed and temperatures dropped a little, and their set-up didn’t really like that, and due to the bumpy surface at Oulton, it became a handful to drive. They were stuck behind some cars going slower for much of the race and with only limited chances to overtake, they had to pick their moments. They battled hard for the race, but struggling with any sort of overtaking due to the nature of the track and the width, as well as faster class cars coming up to lap them at times, we had to take a chance. Their team mate in X-Cart made a mistake, so Ian took his chance, passed him and another car that fell off at the Island Bend, to take second place, which was another great result! The next race takes place at the world-famous Silverstone Circuit, near Northampton in the UK.

The second driver who we are sponsoring is James Haskell, who is currently competing in the E-Team Brit Challenge Series in a Honda NSX. James has been sim racing for about five years. He discovered his love for open wheel and GT racing early on, and has continued to learn more about both disciplines. He has taken part in a number of endurance events, including 24 hours of Le Mans for which he and his team, Team Boxyard LMPH, earnt the win.  He has come first in numerous series, including CRS Indy Car, The CRS Touring Car Championship and Vintage F1 Series. His biggest achievement so far has been securing A Sim Racing Triple Crown, meaning he’s won the 24 Hours of Le Mans, The Indy 500 and A Monaco Grand Prix on Sim. He continues to show his understanding, and although he might not be fastest in any given series, he is consistent and tries to be smart about his driving. Recently, has been taking part in the Xkart Name, with his team entering in multiple series including SOP Endurance series, OTL British GT Series, OTL Porsche GT4 Series, The Simzone GT3 series, CRS GT3 Sprint Cup and most recently entering into the E-Team Brit Challenge Series. XKART eSports XKART are a UK karting team and kart chassis provider giving young, and up and coming, talent the chance to shine. Xkart Founder and Owner, Marty Street, has been at the forefront of trying to make sure that his team gets the best quality in everything. Alongside Xkart Matty also does a lot racing in bigger machines including taking part in this year’s Brit Cup in the Team Brit BMW 1 Series. Mattys wealth of experience, knowledge and driver skill made him the perfect choice when starting XKART eSPORTS. With the help of Matty Street, Founder and Owner of Xkart, James’ team’s progress is starting to make Xkart a more recognised name. James’ team’s next biggest challenge comes in the form of the E-Team Brit GT challenge. The series is already two races in and so they are joining late, however they will work hard to ensure we get the best possible outcome at the end of the season – they have set their goals of trying to achieve at least a podium this season at some point. If they perform well, then they might even be back for another season so this journey is only just getting underway. The next race takes place tonight (20th September), streaming on Facebook and YouTube, where they will be driving the Honda NSX GT3 EVO.

Dexterous Designs are so excited to be reaching a wider audience, while supporting a growing sport which we enjoy ourselves. Keep an eye out for us on the virtual roads! 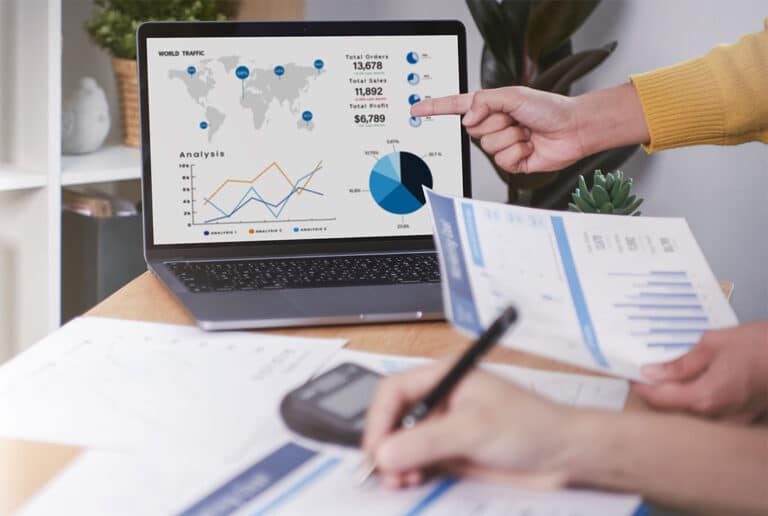 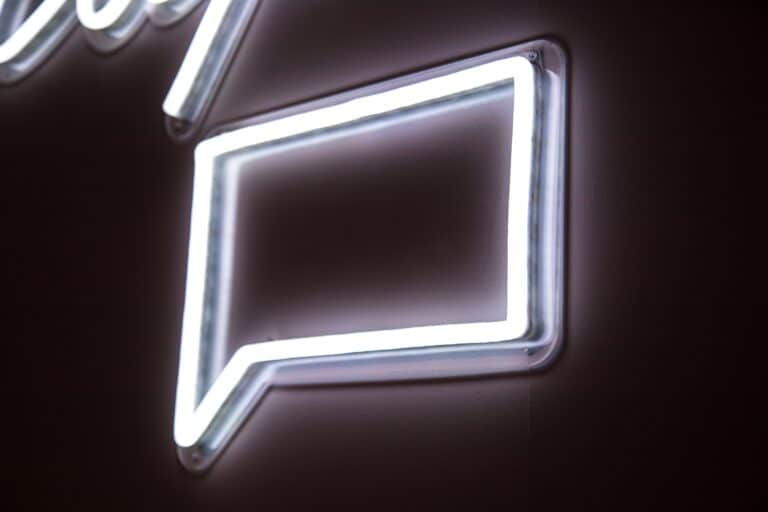 The Differences Between Conversational and Formal Tones 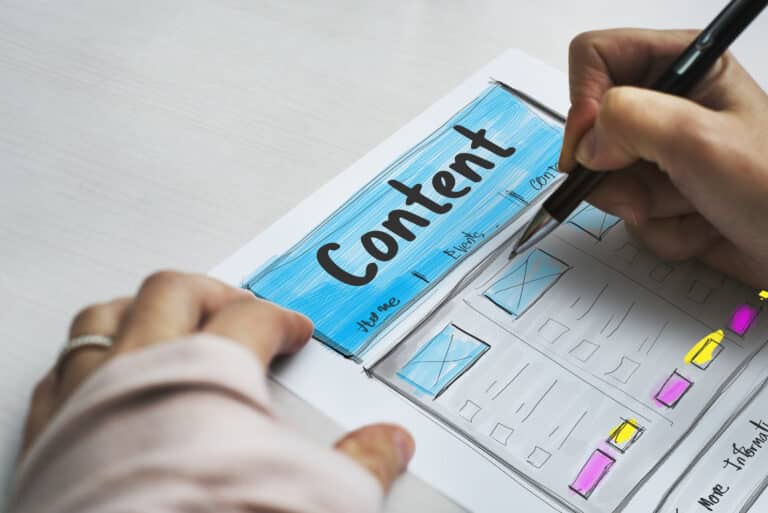 Sign up to our newsletter for the latest print offers and industry news & tips to help your business grow. 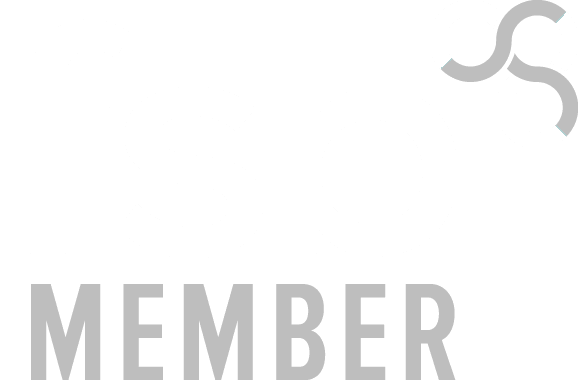 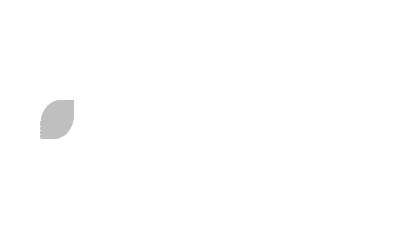 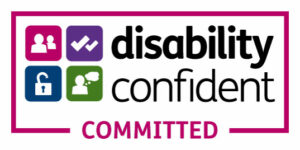 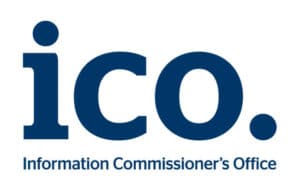